But connectors are an important component of ham radio, and they certainly seem to bemystify new and experienced hams alike. I’m commonly asked “I have such and such a radio- what type of connector or adapter do I need for it to work with your antennas.” But in reality, once you understand a few key components and terms, connectors really aren’t that difficult. So in that spirit, [pq]here’s my illustrated rundown of common connectors that you will find on your amateur and landmobile radio equipment.[/pq] 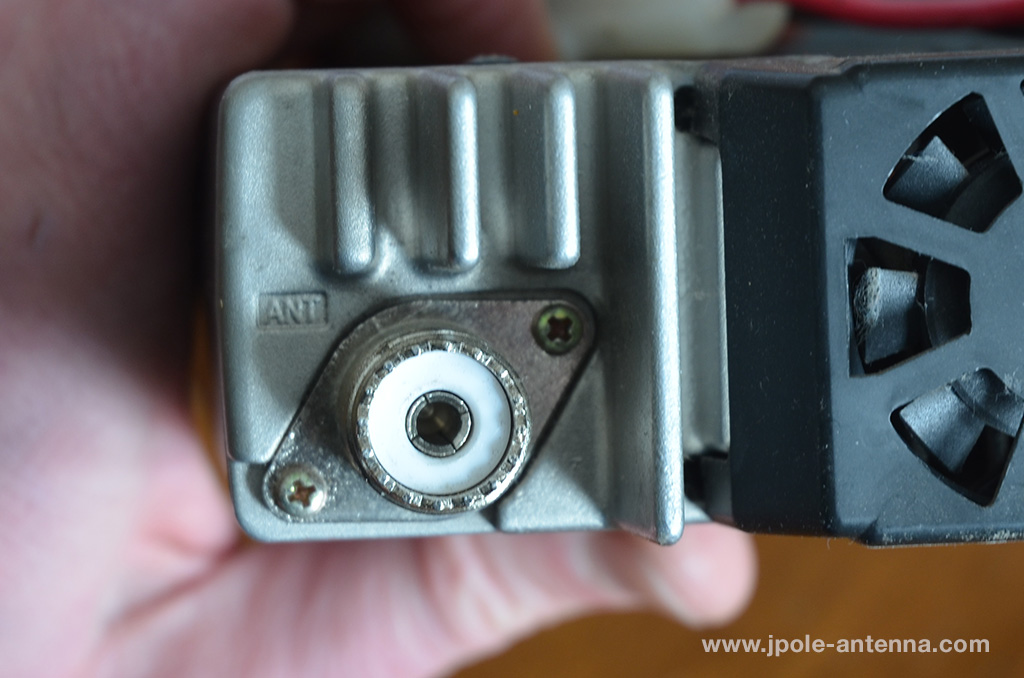 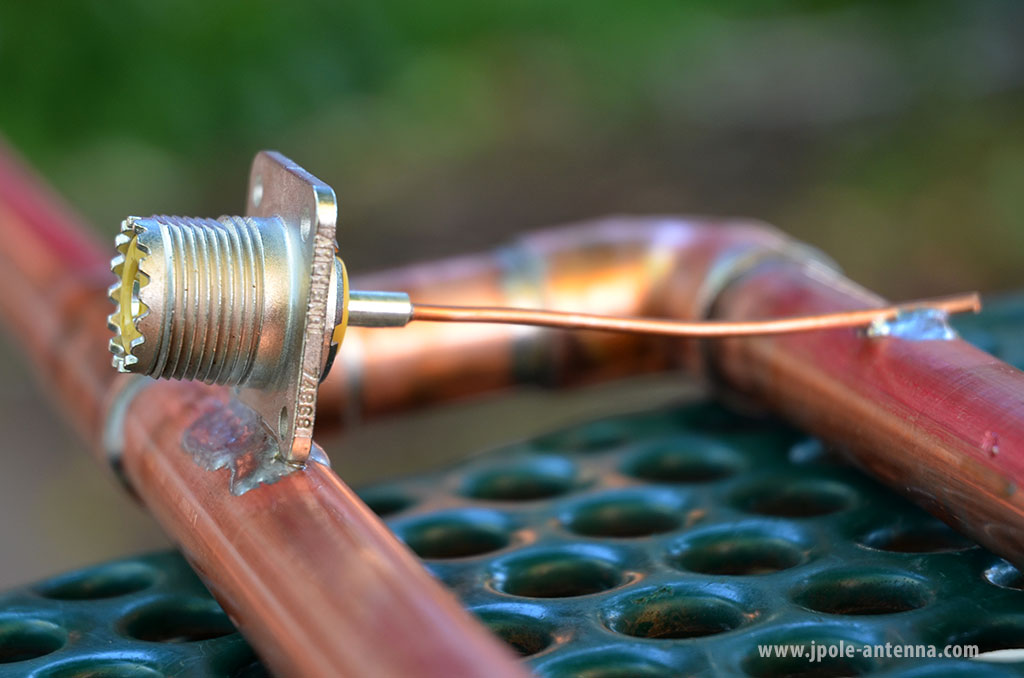 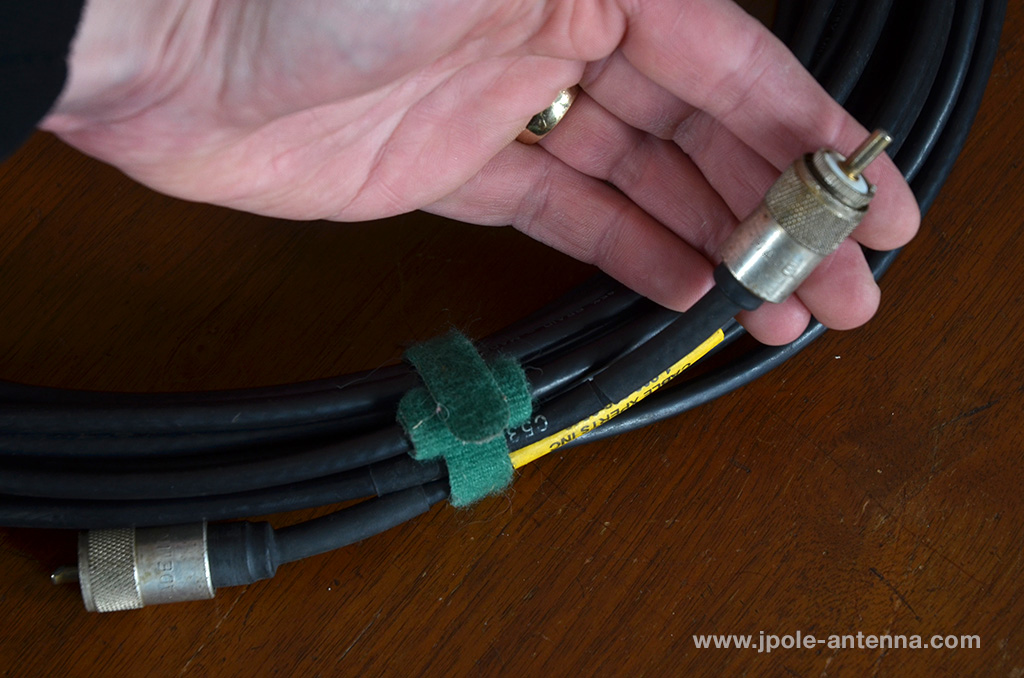 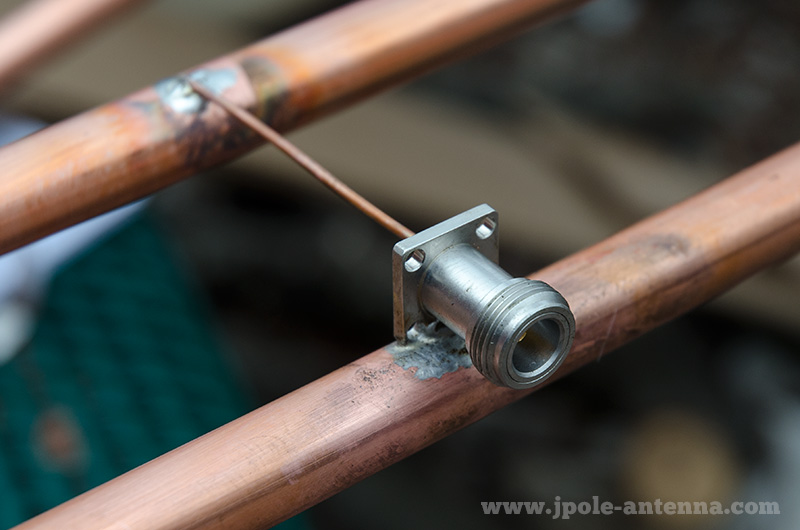 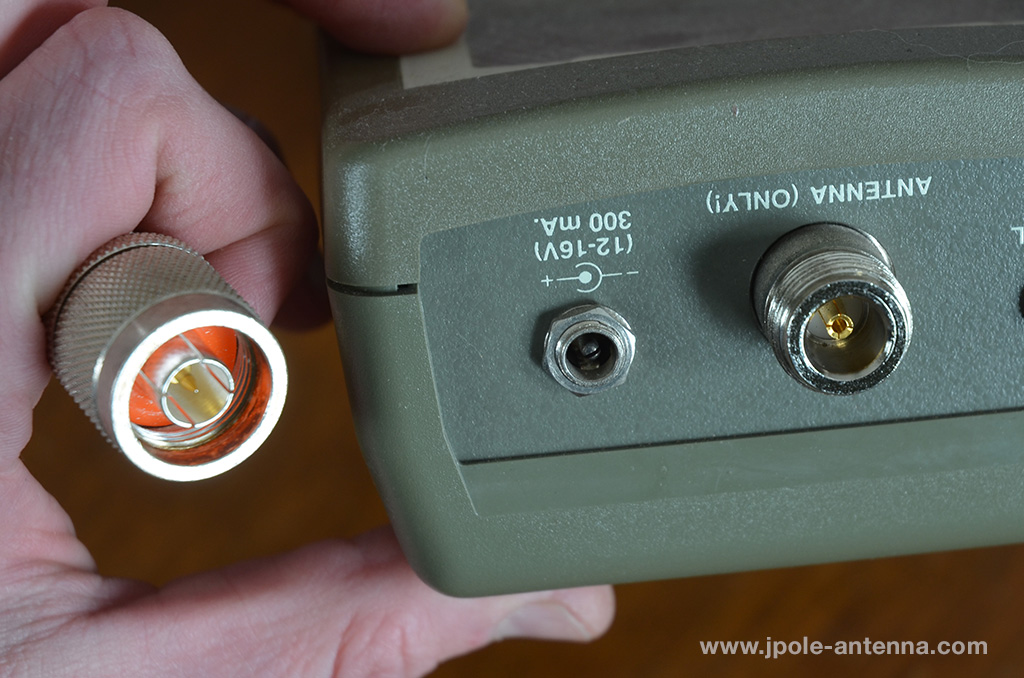 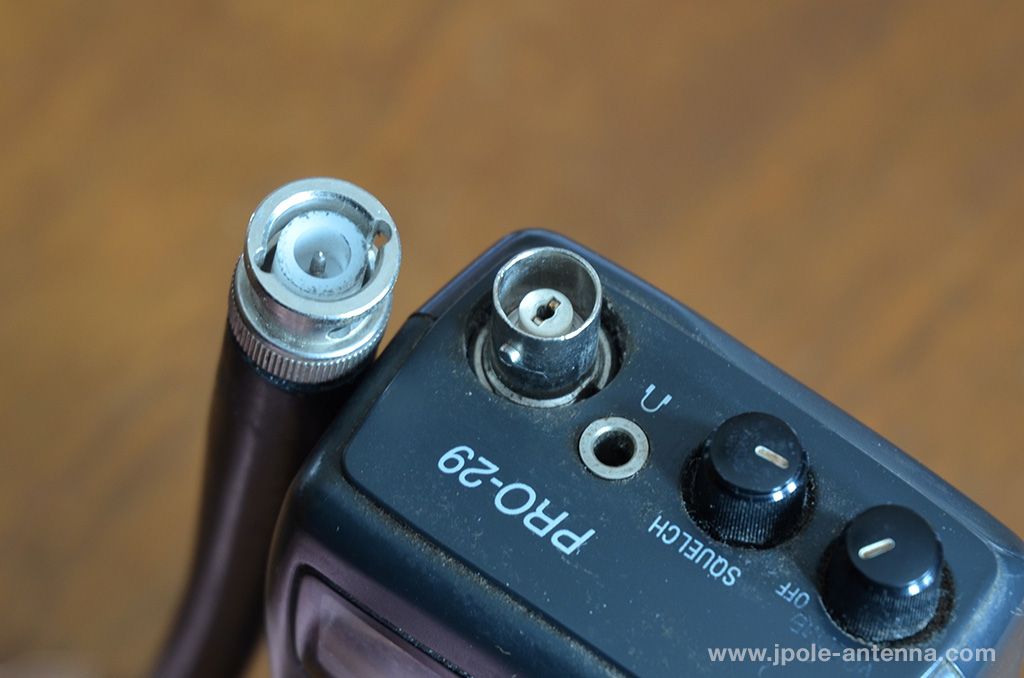 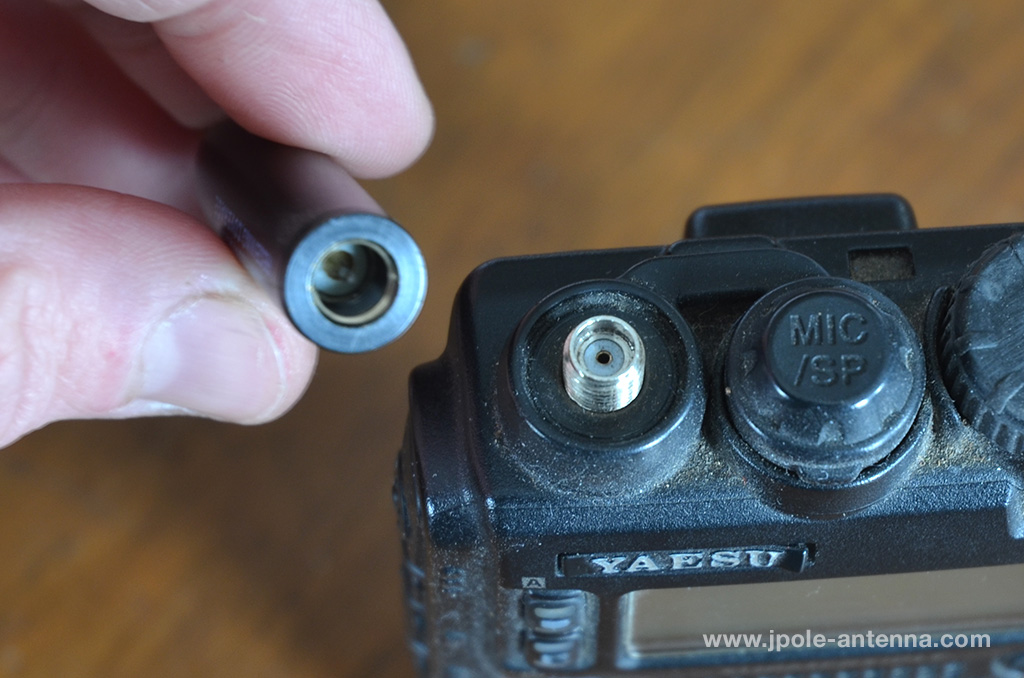 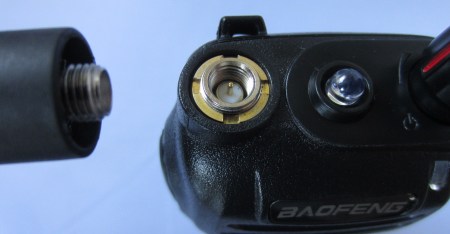