A piece of hidden radio history

The early days of radio was a pretty wild time of experimentation. Back in the early teens, most stations were informally licensed, the Federal Government was granting experimental licenses at the time and didn’t start licensing commercial stations under after World War I. One such station that got its early start on the air is 9XM broadcasting from the University of Wisconsin campus in Madison, WI. 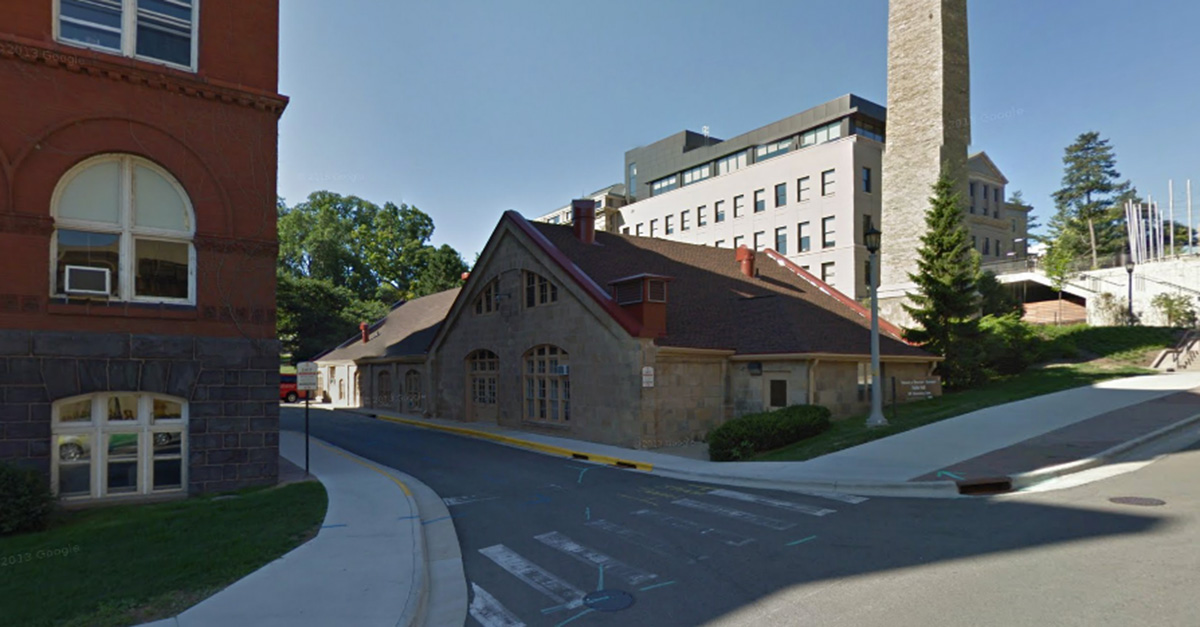 Making their first voice transmissions 1917, 9XM was granted the callsign WHA in 1922. Bouncing around on campus from building to building, WHA received its permament home in 1934 in a small stone building located behind Science Hall on 975 Observatory Drive. Dubbed Radio Hall, this building became the studio space for WHA and Wisconsin Public Radio until they moved to their current location in Vilas Hall on University Avenue.

But Radio Hall wasn’t built for the purpose of broadcasting. Instead the building, constructed in 1887, was the first heating plant for the young university campus. As the campus grew, their heating needs outgrew the building and a new and larger facility was constructed on the south end of the campus. In 1908 the building became a mining workshop and metallurgy lab for the Engineering department. They vacated the building in 1931 and in 1933, WHA moved into the little stone building and renamed the place Radio Hall.

As you enter the building you are struck by one of the most notable parts of Radio Hall: an 8 x 16 mural painted by art student John Stella in 1943. This mural depicts the early history of 9XM/WHA from 1917-1919. The mural is comprised of three “clusters” of focus:

On the left, students and technicians that played a part in the 1917-1919 transition from telegraphic to telephonic (audio) transmission. They include – JB Davis, glassblower; Roswell Herrick, Burton Miller; CM Jansky; students and JP Foerst.

In the center of the mural are faculty and students that guided WHA through its early years – Prof. William Lighty; student Malcolm Hanson; and Profs Andrew Hopkins, Edward Bennett, Earle Terry and Henry Lee Ewbank.

On the right are a cluster of broadcaster representing early programming – Waldemar Geltch, Prof. Edgar Gordon and Paul Sanders.

Since WHA’s departure from the building in 1972, Radio Hall has been the home of University Wisconsin Extension distance education and teleconferencing studios. As that technology became eclipsed by the Internet, the focus of the building also changed and it currently houses the UW Extension’s National Center for Media Engagement. Radio Hall is a little, often overlooked, building on campus; but one I fondly remembered as I trudged up the steps along Observatory Drive on way to class or my residence hall on the other side of campus. It’s great to see that the mural is preserved and the early story of broadcast radio is remembered.

Want to learn more about fascinating history of WHA and public broadcasting in Wisconsin? Read the book 9XM talking, available on Google Play.