February has been a challenging month. We received over 53 inches of snow last month alone and over 70 inches from the season. This is a far cry from what we are usually accustomed too, especially for a community that doesn’t live within the great lakes snow belt. But we’re all dug out and hopefully it will melt soon enough so I get get some portable operation going in April. But enough of that, let’s dig into the questions.

I received plenty of great discussion resulting from the 5 Easy Steps to your ham radio license video. Thank you to everyone that shared. We all have a common experience with taking the license exam, but its fascinating to hear the slightly different paths we took to get there. First off, Conner shares:

Study groups are a great idea; and being young, you still have good study habits. It’s always better to do it with a friend as you have a level of accountability. I did the same thing for my Extra license. Three of us formed a group and worked together studying for the test. All three passed on the first try.

1Fanger reminded me of a very helpful ham radio app

If you want to get a Tech license, Spend $25 on a 2 year subscription to hamtestonline.com and don`t worry about the math questions unless you like higher math. You pass, or you get your money back. I hate math and I aced it.

I’ve heard good things about Hamtestonline, I’m glad it worked for you. Thanks for the reminder.

photolabguy has a little different experience,

It’s disappointing that a technician class test is not within 50 miles from where I live. That has been the turn off for me. There are general and extra examinations, just nothing close for technician. This is all according to the AARL website.

That can be an obstacle. I’d contact the people running the test, because they can just as easily administer a Technician exam as they can the higher level ones. Also, the ARRL and W5YI group aren’t the only people that offer exams, there are also several regional Volunteer Exam Coordinators. You may want to check if one of these are located close to you that can offer an exam. Link to a list of VECs can be found here. 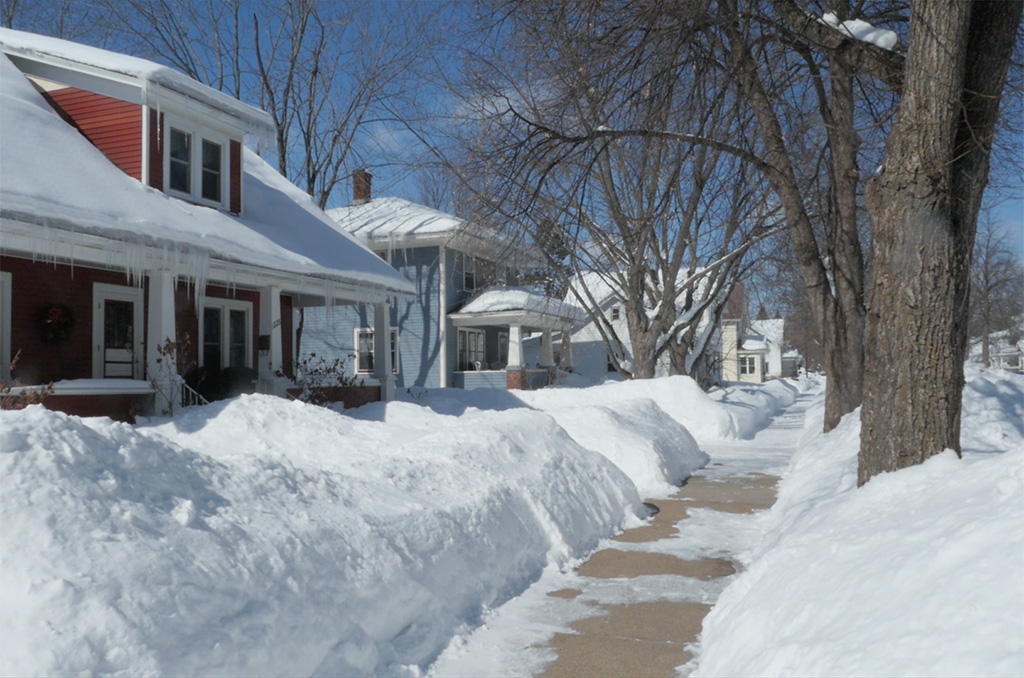 So after you pass the test, you’ll want to get a station up and running. M N asks,

Hi, I’m a Technician and will upgrade my license…eventually. Getting a base station(mobile radio) soon, just not sure if I should get an HF, multiband capable of HF or not worry about HF until I’m a General.

I like the idea of being able to communicate long distances with HF but don’t want to get the radio if there aren’t Technicians on the allowed HF frequencies. Are there techs many Technicians on HF?

That’s a difficult question. Techs have voice privileges on 10m and CW privileges on 15, 40, and 80 meters. When the band is open, there is quite a bit of technician activity on the 10 meter band. But since we are at the bottom of the solar cycle, 10 meter band conditions have not been very good. So ten meter activity has been sporadic at best. I think investing in an HF rig might be a good incentive to upgrade. Otherwise, maybe consider an HF rig that also has 6 meter capabilities. There are a few budget minded HF rigs with 6 meters, and as a Technician you have full access to the 6 meters. Plus 6 can be a lot of fun when the band opens up.

Moving along, Richard commented on my video about receiving Slow Scan television images from the International Space Station.

Great video Michael! Thanks for putting it out there! There is another package called RX-SSTV that I’ve found works wonders! It gives a MUCH clearer image. Just do a Google search for it! 73 de KF5RHI 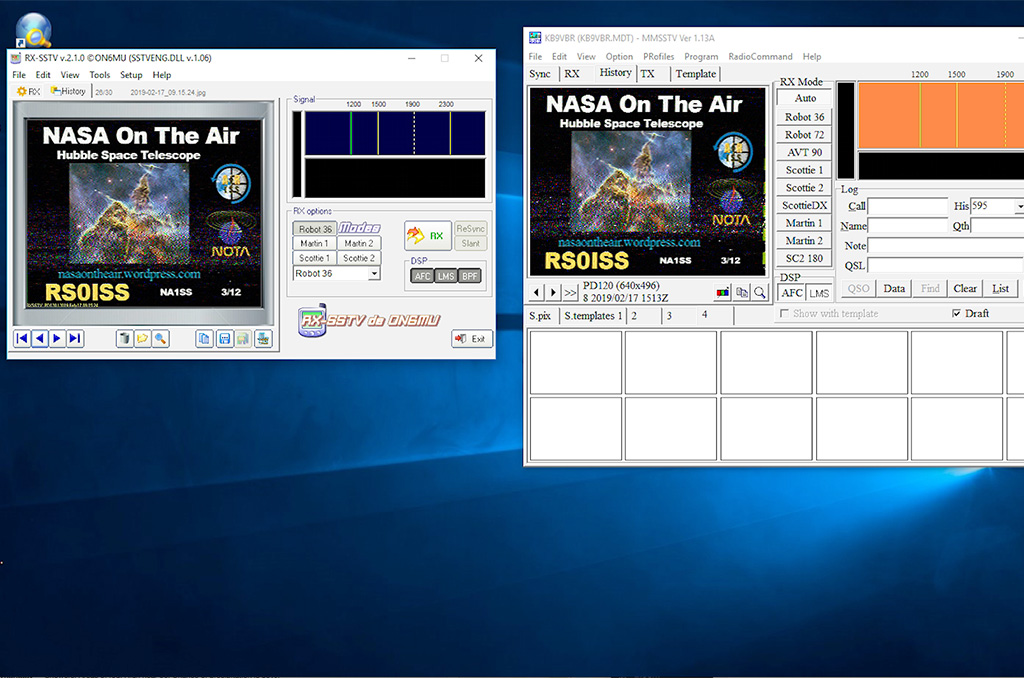 Thanks for the recommendation. I looked at RX-SSTV quickly and noticed its receive only, but that makes it perfect for ISS transmissions. Just a couple quick things about RX-SSTV, it uses the same engine at MMSSTV, created by JE3HHT. Its receive only, so there is no worry of accidental transmissions, and it has adjustable DSP settings so you should be able to get a clearer picture. I did a side by side comparison of the two and I’d say the processing was marginally better with RX-SSTV, but I didn’t do a lot of tweaking of the DSP settings, so there probably is room for improvement. If you don’t need the ability to send SSTV images, then certainly give RX-SSTV a shot.

Last question, this one relates to Winlink or sending and emails via HF. David writes:

So if I want to do this but don’t want the rest of the world to read my email and therefore use crypto such as SSL, what license would I need and what band would I need to be set up in?

Putting messages out on the air like this opens up them up for interception and casual viewing. So my first recommendation would be not to use this method for sending sensitive information. Also, using any type of crypto to obscure your message on the amateur radio bands is not permitted in any way. Perhaps a commercial or marine license would allow that purpose.

That’s is for this month. Hopefully the snow will melt soon so we can get back outdoors. But in the meantime, do you have an amateur radio related question, please leave it in the comments below, I’ll pick out the best for my next Your questions answered video.