Different applications call for different radios, and sometimes you may need a dirt simple radio for communicating between friends, family, or co-workers. The Olywiz meets that need with the HTD-826, delivering a 16 channel, 2 watt, UHF only handheld radio. Olywiz was kind enough to send a pair of radios to test and give a review, so let’s take a look at the HTD-826.

According to their website, the Olywiz HTD-826 handheld was designed in America and inspired by the look of high performance sports cars. So the radio has sweeping lines and a sporty appearance, making it more attractive and ergonomic. The radio, albeit small, is lightweight and easy to hold. The features of the HTD-826 include: 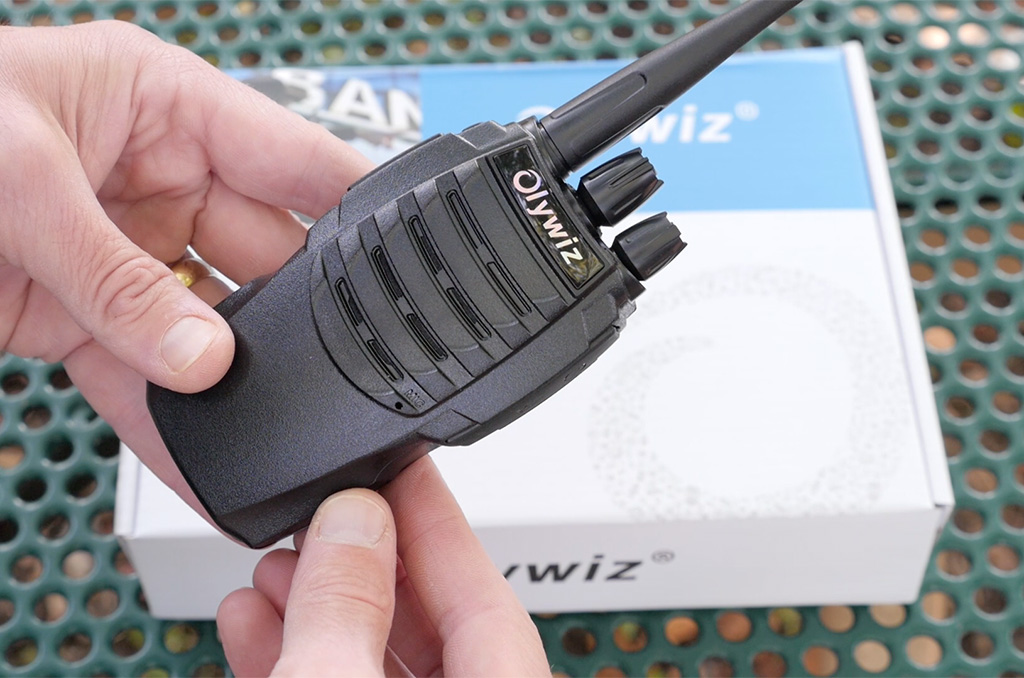 Operation is really simple, on the top of the radio is a power and volume knob and the channel selector. On the side is a large Push to Talk and two programmable buttons. The other side has a common 2-pin connection for headphone, speaker mic, or programming cable. When you turn the radio one, the voice announce tells you which channel you are on. There is no display on this radio, so you may want to make a little cheat sheet with the channel configuration. 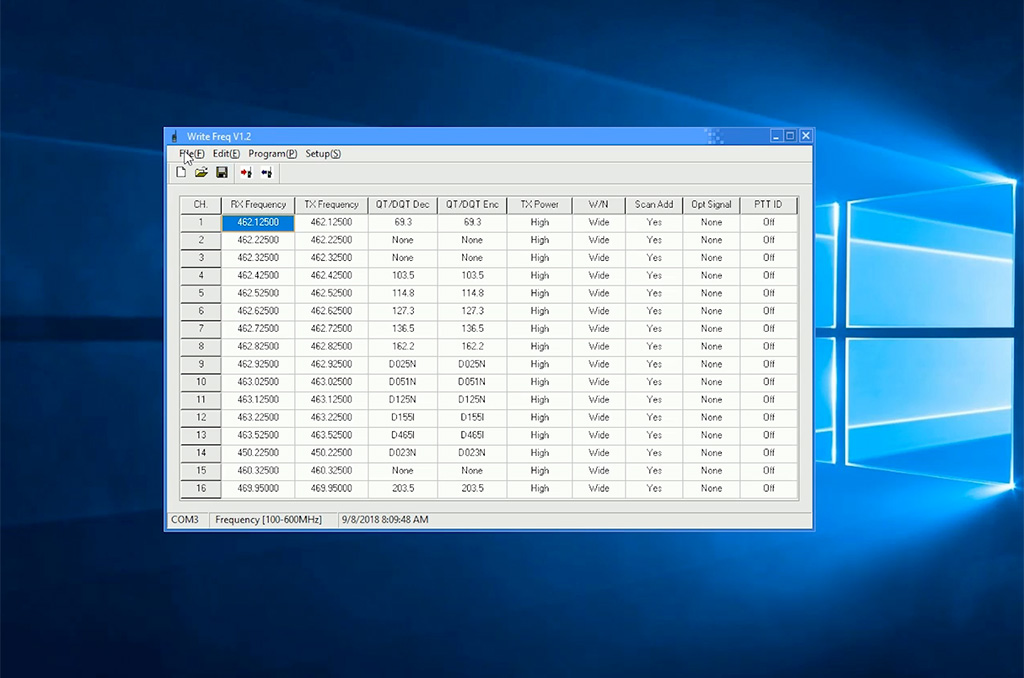 Speaking of channels, the radio does come pre-programmed with 16 UHF channels in the 462-470 Mhz range. Only 2 of these channels, 5 and 6, fall in the GMRS/FRS band, so if you wish to use the radio in the US, you will want to stay on those channels, or reprogram the radio for whatever radio service you are authorized to use. It’s up to you to follow the applicable rules and regulations for your country’s radio communications governing body. To test this radio, I programmed a variety of local amateur radio UHF repeaters and simplex channels. Programming was pretty straightforward. The radio does not come with a programming cable, but any USB to 2 pin cable should work. I put a link in the video description if you need a cable.

On the air, audio quality is good, the speaker is relatively loud. The radio has a nice feel in the hand, so even though it is a bit on the small side, it is still easy to hold. With 2 watts of transmit power you should get about a mile of simplex range and up to three days of stand-by operation on a single battery charge. All in all, it does what it is supposed to do. 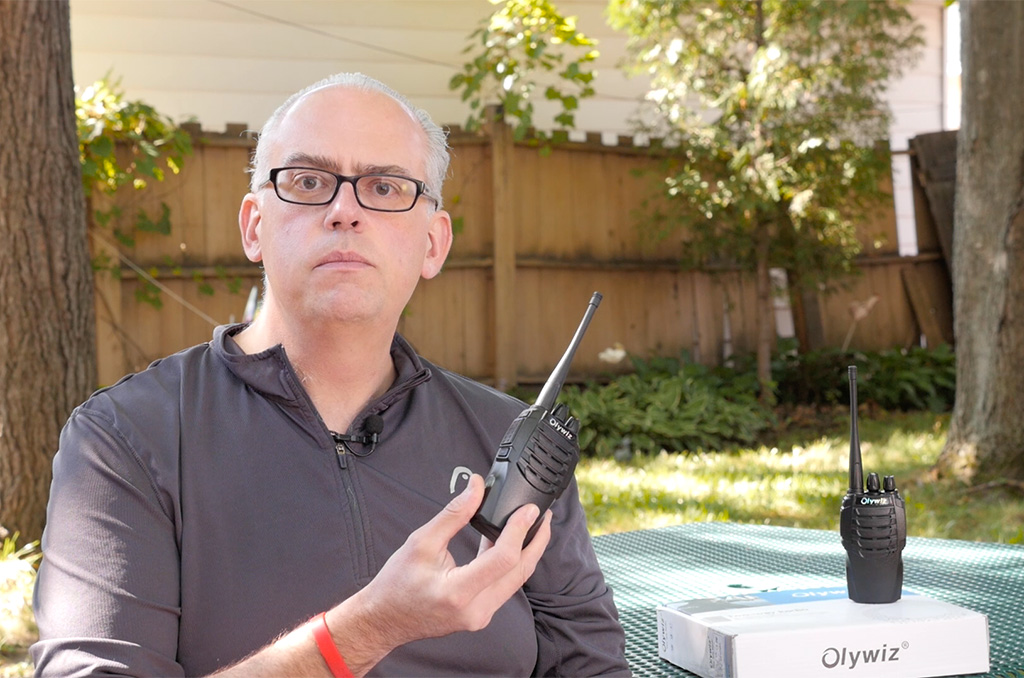 So to break it down, what I liked about this radio is: simple ergonomic design, loud audio, long battery life, and IP54 dust and water resistance.

On the down side: Preprogrammed channels a poor fit for US radio services. No FCC Part 95 Type Acceptance. Channel selector numbers are hard to read.

So the bottom line is that the Olywiz HTD-826 is a 16 channel UHF radio that should meet your needs if you are looking for something that’s a step above the discount store blister pack radios, or want something simple and programmable for the amateur radio service.