Recently I was at the Madison Area Repeater Association’s hamfest in Stoughton, WI. After the hamfest we met up with Tom, WJ9H, who is the chief engineer at WMTV channel 15, a mid-market television station in Madison, Wisconsin. He graciously gave us a tour of the broadcast facilities.

Channel 15 totally rebuilt their studios in 2016 so in this tour you will see a lot of state of the art equipment and a completely digital workflow. We’ll be touring four parts of the station: the studio, control room, cable and server racks, and newsroom. If you’ve had any experience with broadcast television, you’ll be amazed at the level of automation in this station. If you have any questions or comments, please leave them in the comment area below this video, otherwise, I’m going to turn it over to Tom for the tour of WMTV Channel 15. 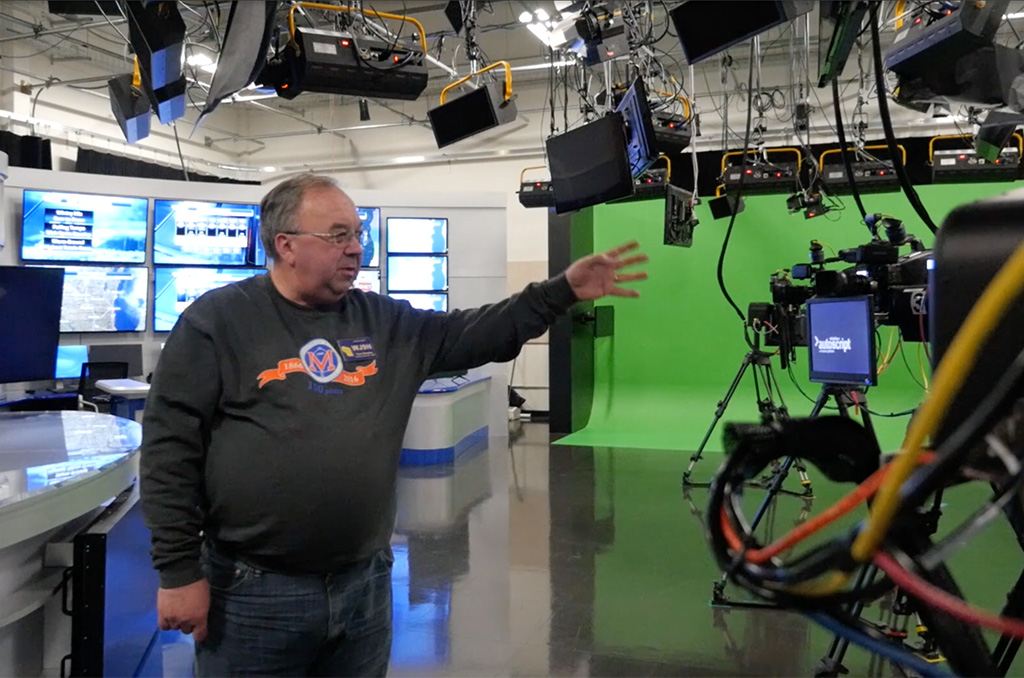 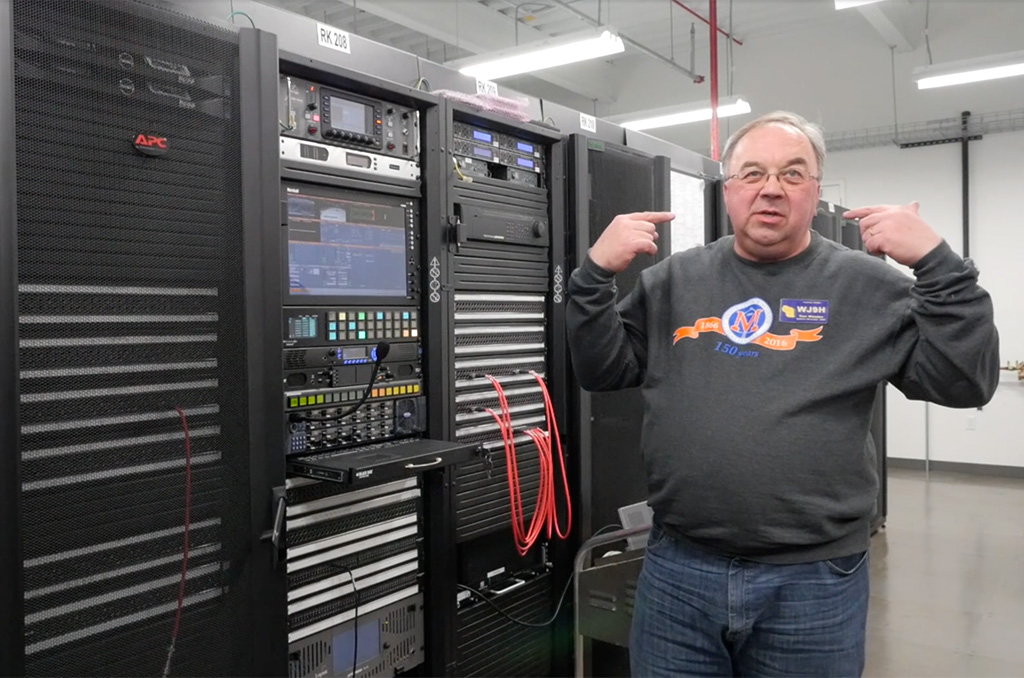 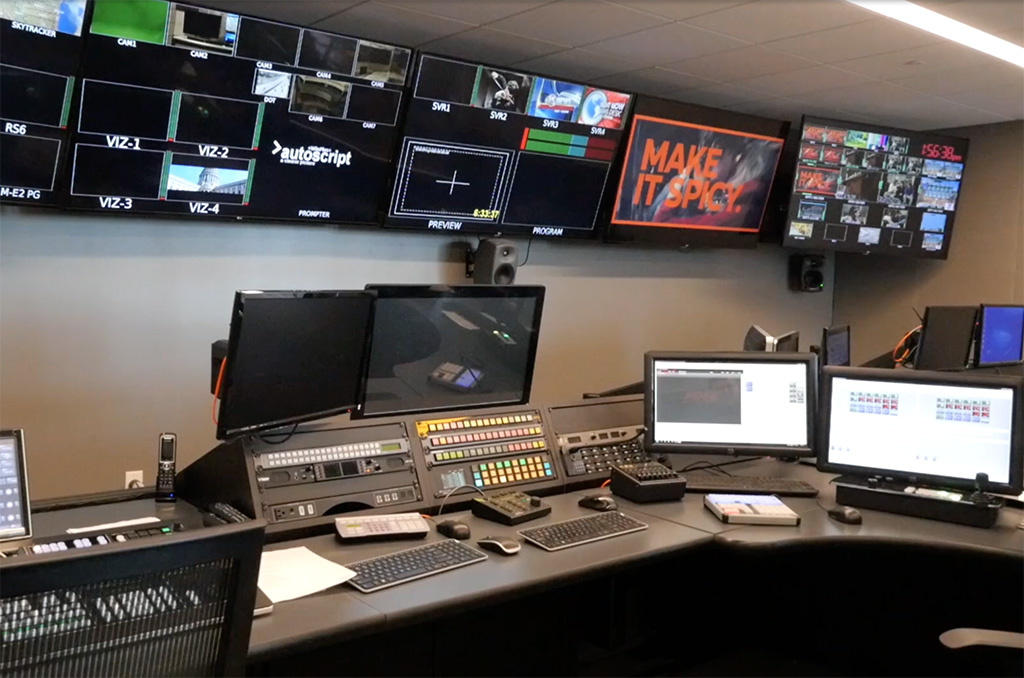