If you ever spent time on the HF bands, you’ve surely heard stations using words to spell out their callsigns or other pieces of information. This phonetic alphabet is one way amateur radio operators try to eliminate confusion or ambiguity over the airwaves, especially when band conditions are poor. While you’ll seldom hear the phonetics on the VHF/UHF bands where FM modulation audio quality is better. But on HF with sideband modulation it’s a common occurrence.

But where did these special phonetics come from? Since the early days of radio telephonic communications, the military used phonetics to help eliminate confusion in relaying information. but there was no one universal phonetic set until the International Telegraphic Union established the first common phonetic alphabet in 1927. The initial standard was a far cry to what we use today, but with decades of refinement and changes, a common International phonetic was adopted in 1965. This standard is interchangeably called the NATO Phonetic Alphabet or the ITU Phonetic Alphabet and is used by the military, civilians, radio communicators, and aviators worldwide.

But enough of the history, what actually is the ITU phonetic alphabet? I’ll run through it quickly for you:

The words are quite distinctive and make is easier to copy letters over weak signal conditions. But I must caution you, while the words are standard, the pronunciation isn’t and you may hear the words pronounced slightly different depending if the speaker has a military or aviation background or if english isn’t their native tongue. But after spending a short amount of time on the air, you’ll quickly train your ear to hear those distinctions and using and copying the phonetic alphabet will become second nature.

The ITU phonetic alphabet isn’t the only game in town, though. Law enforcement will often use their own set of phonetics and you may hear a mix of those words along with other random phonetics that the speaker may be accustomed to using. These nonstandard phonetics may be fun to use, but I caution you that they can cause confusion over the air. One field day I decided to use funny phonetics over the air for our station’s callsign. Instead of saying Whiskey Nine Sierra Mike for the callsign W9SM, I said Whiskey Nine Sour Mash. While the effect was humorous, but it threw off the receiving party and took several repeats until they got the callsign.

So know and use the phonetic alphabet over the air and any time else you need to eliminate ambiguity, like when you are reading your automobile VIN over the phone to your insurance agent or ordering products out of a catalog. 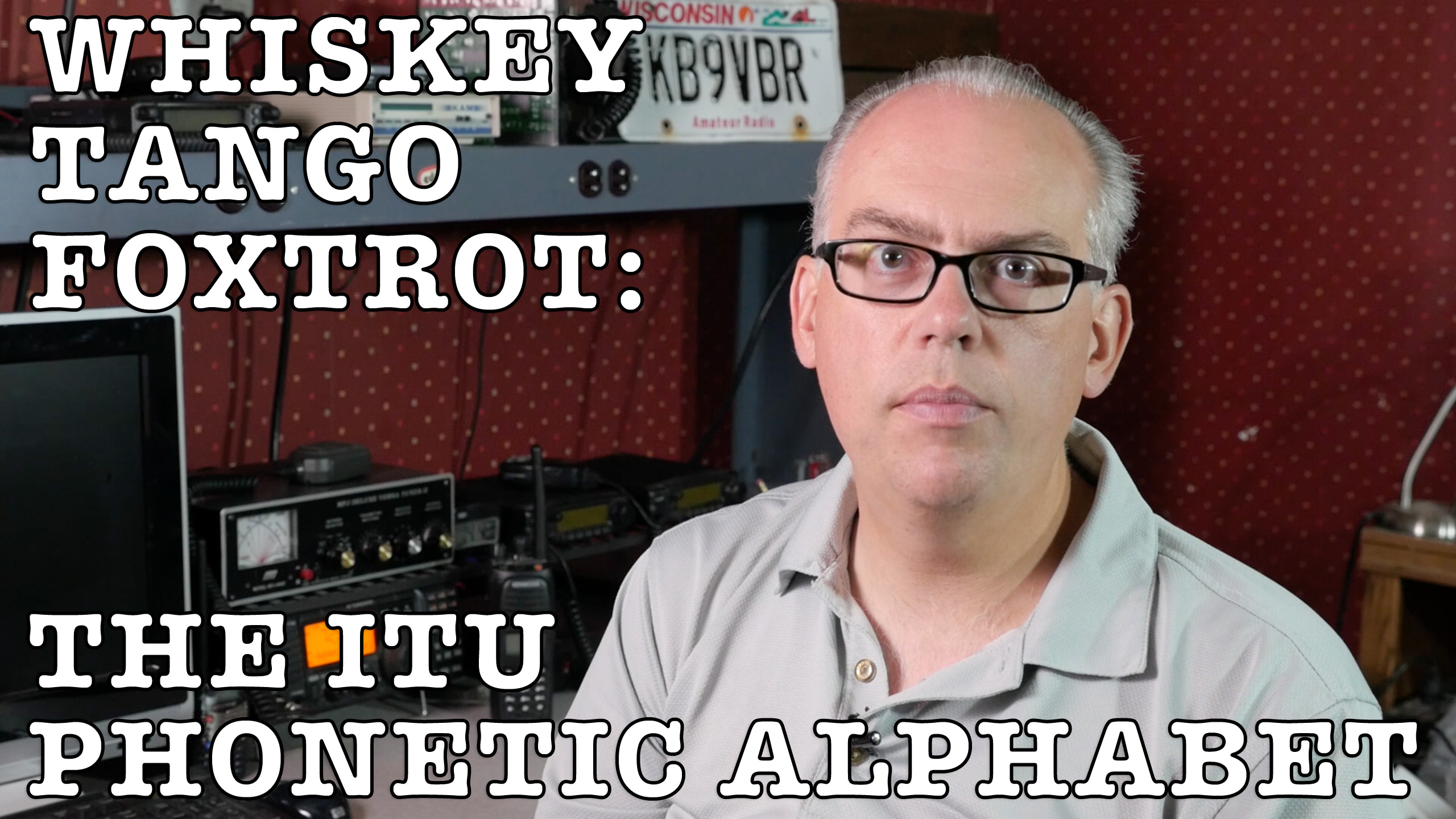