Shopping for your friend, family member, or significant other bitten by the ham radio bug can be challenge. Ham radio is such an encompassing field, that if you’re not in tune with their particular interests, you run the risk of getting them the wrong thing. Fortunately, my list of holiday gift ideas are guaranteed to satisfy even the most crusty OM on your list.

Want to get a taste of software defined radio, but don’t have the budget for a Flex Radio box? The Mini SDR dongle plugs into the USB port of your computer and offers a software configureable receiver for little more than $20. Works all the way down to 24 MHz and up to 1.2 Ghz, and there are plenty of free applications that you can play around with. At this price, it would make a great stocking stuffer for any ham or scanner buff. 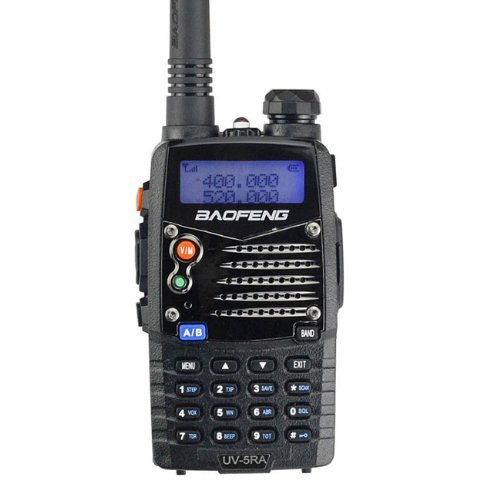 A ham friend of mine calls the Baofeng UV-5R his ‘glove box’ radio. It lives in the glove compartment of his truck, waiting for the day when he needs a spare HT. The batteries last forever and it’s small and inexpensive enough that he doesn’t feel bad if it get beat up. These Chinese radios can be had for under $40, so it’s the perfect gift for either the new ham, or the experienced amateur radio operator that may need another HT. (we all need another HT, don’t we?) Fair warning, the radios can be challenging to hand program, so save yourself and your gift recipient some grief by getting the programming cable too.

Last year’s holiday gift recommendation was the runaway hit the Raspberry Pi. I still recommend the Pi for anyone wanting to play with low powered Linux based embedded systems. But this year, after seeing an awesome project done with the Arduino micro controller, I think anyone interested in ham radio, electronics, and application development would find the Arduino to be an exciting gift. Basic Arduino units start at about $30, so they’re not only fun, but very affordable. Need some ideas on what to do with it? The ARRL has a new book titled Arduino for Ham Radio that’s full of projects.

This year we’ve been playing around with the mesh, a broadband wifi network on 2.4 GHz amateur radio band. Mesh networking is a great blend of challenging amateur radio technique and the ease of plug and play networking technology. You can flex your ham radio muscle with microwave antenna design and signal strength calculations while using off the shelf equipment to build a ham radio microwave network. The Ubiquiti Bullet ($80) is a small wifi router that plugs directly to the antenna connection of a 2.4 Ghz antenna like this 18dbd yagi ($25). Add the Hamnet-Broadband firmware and you are well on your way to building an 802.11 high speed network. 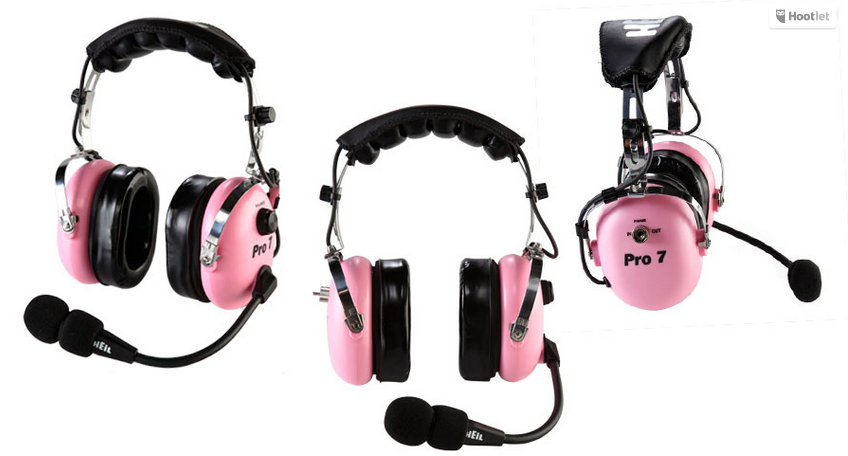 I use one of the original Heil Pro-Sets with my HF rig and absolutely love it. The headset is comfortable and the microphone with the legendary Heil element is one of the best there is. Now with their newest model, the Heil Pro 7 headset, Heil Sound raises the bar by combining that excellent Heil element with a true aviation headset. As anyone who’s worked a field day station or any other loud environment, comfort and noise reduction are important. The headset does both, and it comes in four great colors: black, red, blue and pink. 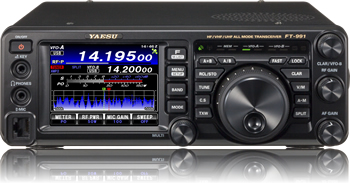 Yaesu’s newest rig, the FT-991 replaces the long running FT-897D. With HF/VHF/UHF support, the FT-991 will find a place in your vehicle as an HF mobile rig, or in your shack as a mid-level all band all-mode base station. With a street price of $1700, it’s not inexpensive, so you’re going to have to be super nice if you expect Santa to leave one of these under your tree.

Of course I would be remiss if I didn’t put in a plug for one of my J-Pole antennas. Just like HTs, you really can’t have enough antennas, and the KB9VBR 2 Meter J-Pole Antenna is a great general purpose VHF/UHF antenna. Wouldn’t you love to see one of these in your stocking on Christmas morning?